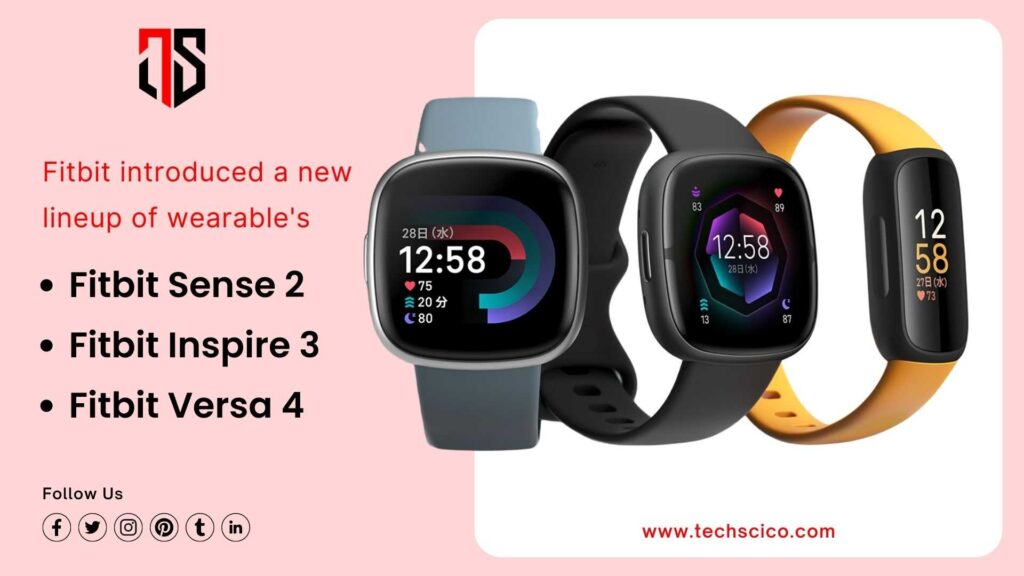 Before we begin, we have sad news for those who are looking for a premium smartwatch from Fitbit with Wear OS, you’ll have to wait for a little longer as all of these watches still come with Fitbit’s own Operating System instead of the parent company Google’s Wear OS. But this is fine for most of the users, especially the current ones. As Fitbit software is popular, easy to use, and attractive at the same time, all of these things are the strengths of Fitbit over Wear OS for years. The reliable software experience of Fitbit makes it easy to recommend.

Since Google acquired Fitbit, we have all been waiting for a device with Fitbit hardware excellency and Googles Wear OS software, but we have to wait to see that happening in real. It would be interesting to see a Fitbit device with Wear OS.

Let’s take a closer look at the new lineup of Fitbit wearables.

The Fitbit Sense 2, is getting some useful iterative updates. Coming with continuous heart rate monitoring paired with activity, sleep tracking, and stress tracking. The battery life is boosted for more than six days now. this new model also comes with Google maps with turn-by-turn navigation. Sense 2 also gets access to Google Wallet, but we are not sure about Fitbit pay presence. The Sense 2 also comes with a Body Response Sensor that measures cEDA ( electrodermal activity ), which is designed to track users’ stress responses. With the ECG app and PPG algorithm (both FDA cleared and CE marked) sensor can detect signs of atrial fibrillation.

Fitbit Sense 2 is available to order right now. Priced at $299.95 which includes a six-month Fitbit Premium Membership. Deliveries are expected to begin in the fall.

The Fitbit Versa 4, There is not much to talk about Versa 4, as it is identical to the Sense 2. It almost gets all of the sensors and updates that Sense 2 has like – heart rate monitoring paired with activity, sleep tracking, stress tracking sensors, and Support for Google maps and Google Wallet. Versa 4 also gets more than six days of battery life. One noticeable physical difference is the button, that was removed on Versa 3 is back now.

Fitbit Versa 4 is available to order right now. Priced at $229.95 which includes a six-month Fitbit Premium Membership. Deliveries are expected to begin in the fall.

The Fitbit Inspire 3 is Company’s latest entry-level product. Inspire 3 has the same overall look and feel as the previous generation but, now comes with a color touchscreen and blood-oxygen monitoring sensor. Both features are an addition to Inspire lineup that will help Fitbit to bridge the gap between Inspire 3 and more expensive models like the Charge 5. Despite getting a new color display Fitbit claims 10 days of battery life, but using the always-on-display feature can reduce the battery life.

Fitbit Inspire 3 is available to order right now. Priced at $99.95 which includes a six-month Fitbit Premium Membership. Deliveries are expected to begin in September.

Stay tuned with Tech Scico, for the latest Tech updates. 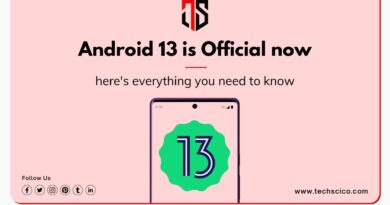 Android 13 is Official now: Here’s everything you need to know