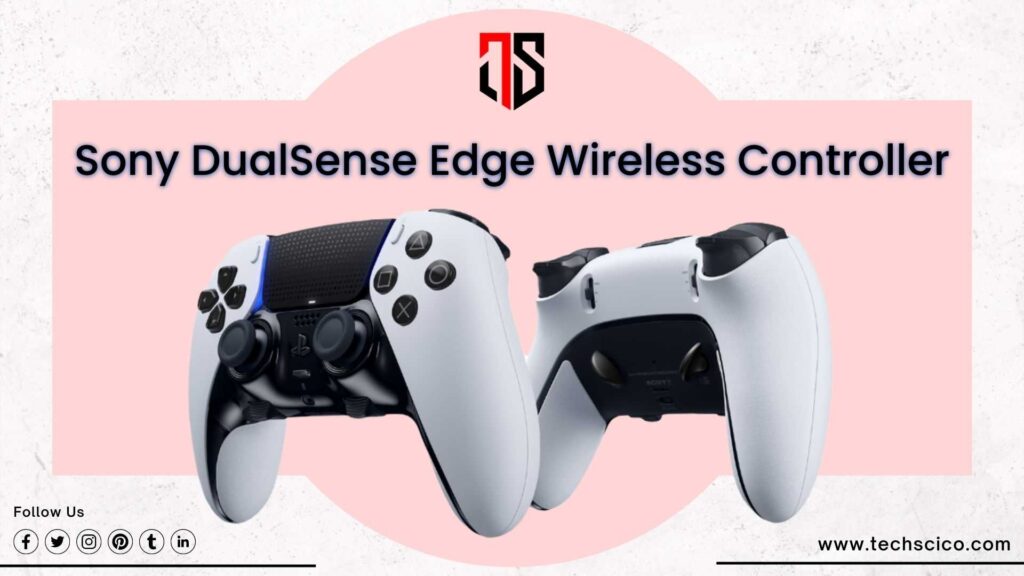 Players can now disable or remap the input from a specific button, change the travel distance of triggers, and modify stick sensitivity. The stick caps can be swapped between standard, high dome, or low dome. Analog thumbsticks can be replaced with different stick modules (sold separately) this is one of the big advantages over Xbox Elite. Rear buttons can be swapped in two sets, Half dome, and lever.

Users can now save multiple user profiles for this new PS5 controller according to a specific user or Game. like one set for a racing game and another for shooter games. you can access these profiles by the controller itself from the profile settings menu while playing.

Sony DualSense Edge Wireless Controller comes with a braided USB-C cable with a connector housing that locks into the controller. Sony also provides a carrying case for the controller similar to Xbox Elite. The case can keep all the components and controller in one place and the user can able to charge the controller via USB when placed inside the case.

As of now, there is no official statement or confirmation from Sony about the release date or pricing yet. 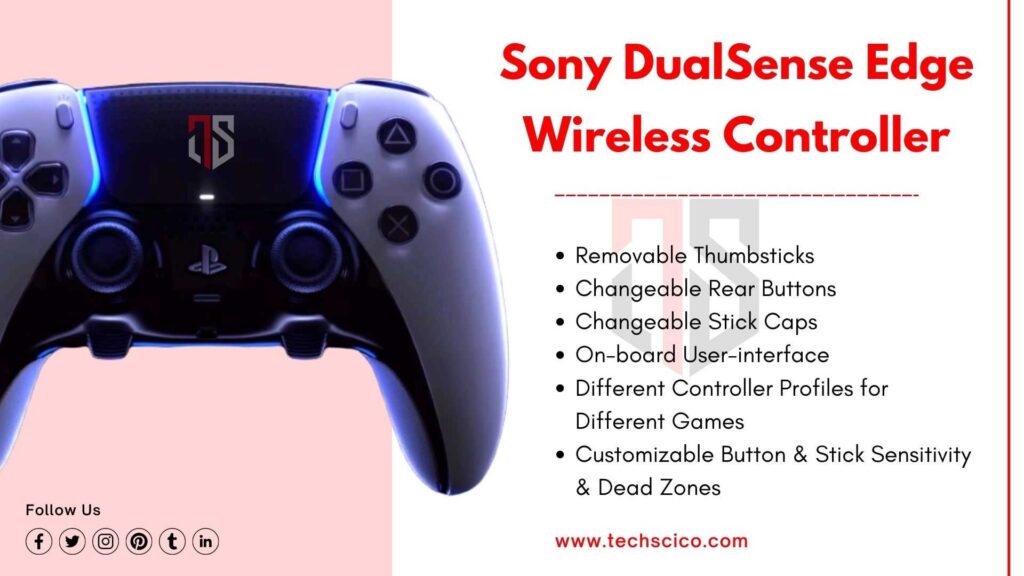 Stay tuned with Tech Scico, for the latest Tech updates.